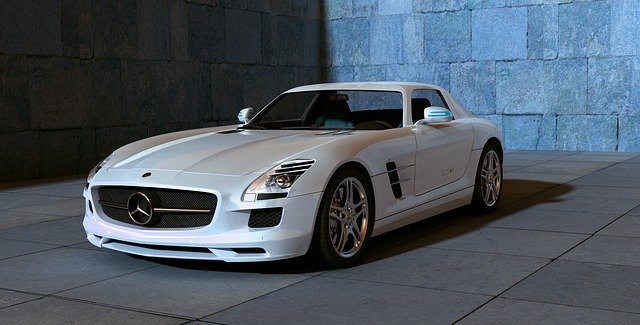 They say the car is the Germans’ favourite child. It is also said that some men take more care of their vehicle than their own bodies and that they give their toys more emotion and attention than their wives. In addition, it is often said that our psyche plays tricks on us both when we buy and when we sell. Reason enough for us to deal with some interesting psychological phenomena.

Fast car in the Midlife Crisis

It is a well-known assumption, for example, that expensive sports cars like Porsche or Lamborghini are often seen in the hands of old, gray-haired men. Obviously they are in a midlife crisis and have to find something to show off their masculinity. The only true thing about this is that many of these vehicles are actually bought by men over 40. Only the motive is completely different in reality. To compensate something that is not or no longer there is not necessarily the goal. Economic reasons are the true cause. If you were not born as a child of rich parents, you will have to work hard to build up your prosperity. However, getting rich at the age of 30 is not the rule. Usually the career only really starts at 30, entrepreneurs have to get through lean years at the beginning before the ruble really rolls. As a result, they can usually only buy the car they have always dreamed of from an age of around 40. 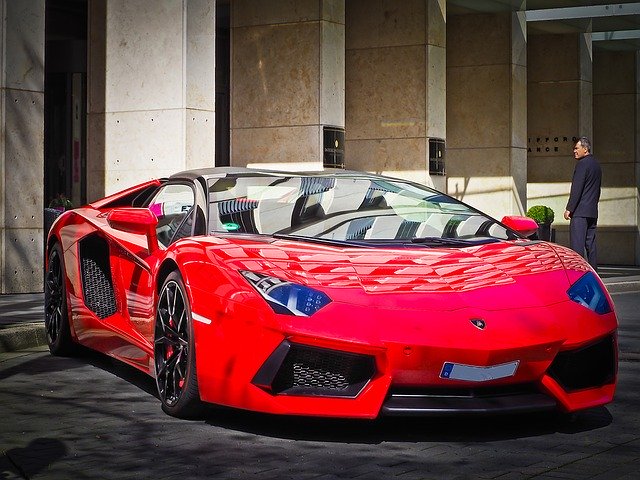 An investigation in NRW revealed an interesting discovery that plays a major role in the attempt to sell a car. Instead of quickly getting their car off the ground by using a professional service, called “Autoankauf Düsseldorf“, many test persons preferred to invest a lot of time and effort in finding a buyer privately. The goal was to get a better price than the professional dealer. Sometimes this succeeded, but often it was the case that the time spent did not exceed the yield, provided that the hourly rate of an average self-employed person is used as a benchmark. People don’t like to lose what they once earned. They rather waste their time than get less money than possible.

It is a bit like the conversation between doctor and patient:

90% of patients successfully complete the operation.

10% of patients die during the operation.

Both facts describe the same circumstance. Only it is in such a way that clearly fewer patients let a treatment accomplish, if one reads the second sentence to them out. Because there it gets to lose something.

The University of Helsinki found that there is a partial connection between negative personality and the purchase of large, showy cars. In personality psychology there are the so-called “incompatible characters”. They actually tend to buy big premium cars and then drive very aggressively.

However, they are not the only ones. Even value-conservative and conscientious people prefer to buy prestige cars. So you shouldn’t give everyone who drives such a car on the motorway the same treatment.