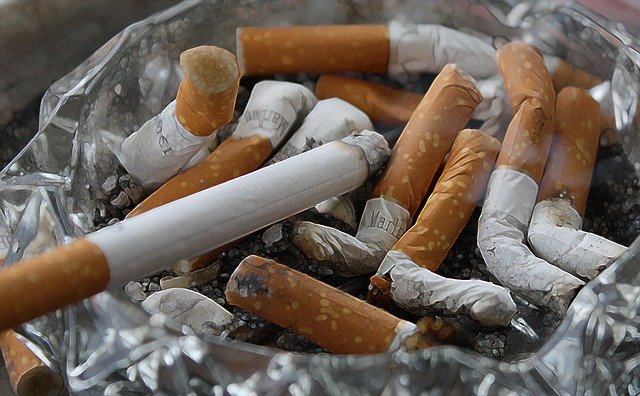 Sigmund Freud is regarded as the pioneer in the exploration of the unconscious. He had recognized that human behavior is not always logical and rational, but is guided by unconsciously controlled impulses. Our inner driving forces are looking for a way to be able to live out, but are not always allowed to do so. Therefore the mind finds ways around ways to make it possible and at the same time to keep it in harmony with the demands of society. Also very interesting was the discovery that hypnosis is a way to connect to the unconscious and to influence it. Thoughts and ideas that reach the brain in this way have a particularly strong and intense effect. With your help, we can achieve goals that we never thought possible. It is not for nothing that such techniques are used to defeat vices like smoking.

How does the unconscious work?

Paul-Heinz Koesters, once wrote a work on the history of psychoanalysis. As a result of his work he came to the conclusion that Sigmund Freud was not their discoverer, but another psychologist. Numerous experts and connoisseurs of the subject contradicted him. So it came to pass that the author, at some point after a long time, had realized for himself that he was wrong. It became clear to him that he tried to turn things and facts around until the work produced the appropriate result. He did not do this on purpose, but it happened below his threshold of consciousness. What had happened? His wife had left him. She now wanted to devote herself to the long-cherished dream of training as a psychoanalyst according to Freud. That made her happy. He hadn’t really overcome the separation yet and suffered badly from it. All this led to him subconsciously trying to live out his hatred of Sigmund Freud by trying to destroy his historical significance in a textbook. He only noticed it when he started to cope with the matter.

This case is a good example of how our brain works. We do things whose causes come from the lowest instincts. We put a mask on them to make them seem rational somehow.

That’s exactly what happens with smoking:

All these things are clear to every smoker. And yet our brain does not stop us from just stopping and throwing the smokescreen out of our hands.

What can we do about it? How can it be that our head can drift into such a vortex of self-damaging behaviour?

Such behaviour cannot normally be explained by logic. As a result, they must come from the unconscious. This is exactly where the lever is used in smoking cessation with hypnosis.

Hypnosis was regarded by the psychoanalyst Freud as one of the most popular means of therapy. With their help, people can be put into a trance and reach a state where logic and reason do not work. While the state continues, the thought processes can be influenced on a very deep level. Some show hypnotists show how far this goes.

For example, there are performances in which the hypnotists put people from the audience into a trance and then let them do the craziest things. Some, for example, let them crawl across the floor telling them they’re pigs. Others suggest that they can’t lift their arm because it has a gigantic weight.

This is the power of imagination. When the mind is convinced of something, it can give powerful commands to the body.

That’s why people nowadays like to use hypnosis methods to quit smoking. You tell the head on a subconscious level that it should rearrange its thoughts about smoking. Such images and ideas have an immense power that goes far beyond what logic and reason can achieve. That is why this form of treatment is so extraordinarily good and effective. In a more gentle way one cannot separate oneself from an annoying, unhealthy habit. Your body will definitely thank you for it.

All information without guarantee, this is not a health consultation.